Beyond the Sun, the Canadian reared trio of brothers, is excited to share the lyric video for their new single Dance Floor via an exclusive premiere on DigitalJournal.com today.

“Their rich vocals on Dance Floor are youthful and refreshing, where the listeners can recall the pop-rock band Fun (fronted by Nate Ruess). The song has a liberating vibe to it, which will resonate well with their fan-base,” wrote the Digital Journal’s Markos Papadatos.

The trio also performed the single today at “Today in Nashville” on WSMV-NBC in Music City. Hosted by Kelly Sutton and Carole Sullivan, the appearance marked Beyond the Sun’s second appearance on the program since their move to Music City. Click the image below for the segment.

About Beyond the Sun 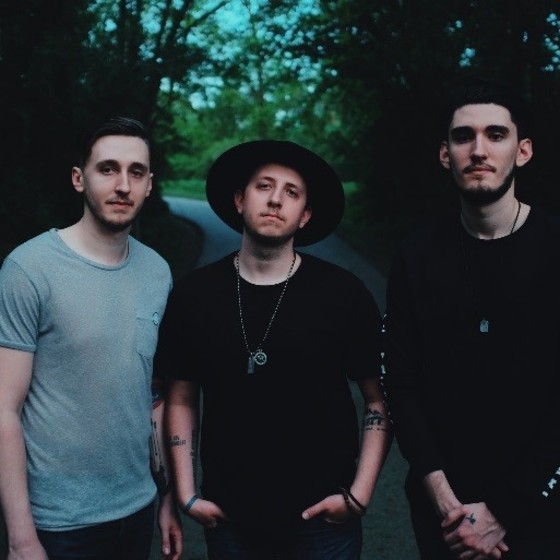 Canadian bred band Beyond the Sun is paving their own path in a genre they coined as “shuffle.” Made up of three tight-knit brothers, the group features (l-r) guitarist Phil, singer Colin and drummer Dalton Radu, who were reared in the small town of Bowmanville, Ontario. It all started with plastic guitars and living room concerts for their parents at the ages of 6, 8 and 11. Little did they know at the time that just over a decade later they would be hearing themselves on Sirius XM radio and headlining a 7,000-person sold-out crowd at Puerto Rico’s Wild Summer Festival. With traces of their influences – which include artists like Coldplay, Billy Currington, Bruce Springsteen and Florida Georgia Line – threaded into each one of their songs, their sound is a progressive mix that is putting them on the heels of acts like Chris Lane and Ryan Follese. Now, the trio has relocated to Nashville, Tenn. where they recently celebrated the release of their new single, Dance Floor as a follow up to the Music Row charts breakthrough Cruisin’ Round Town.

Find Beyond the Sun Online 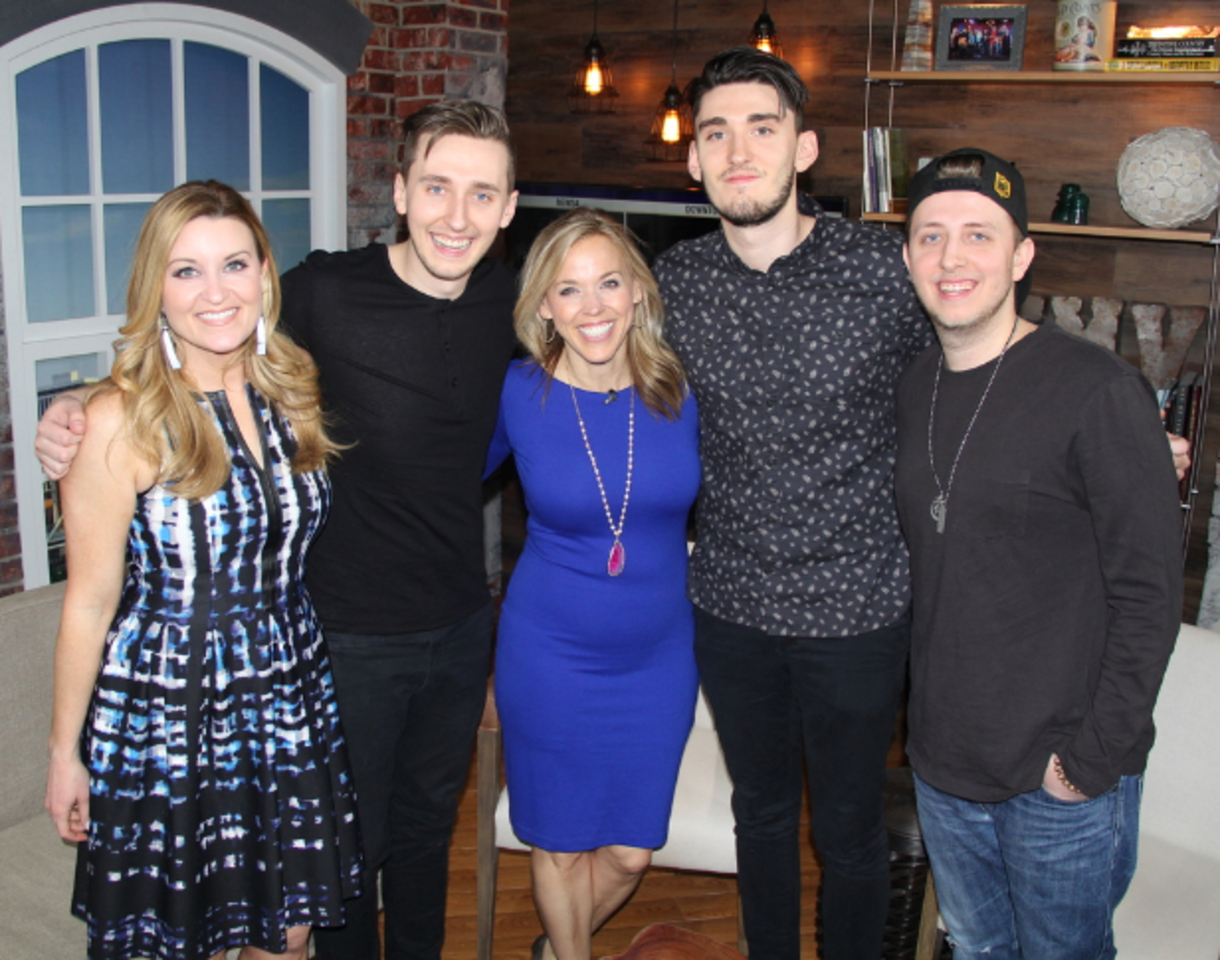